For a limited time, Kissimmee Valley Feed is offering 50% off on two new Purina products:

2 lbs of Omega Match is equivalent to 4 hours of grazing! Along with 50% off, we are honoring Purina’s $5 off coupon. Take advantage of these great savings! 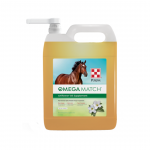 Available in 32 oz and 1-gallon sizes. 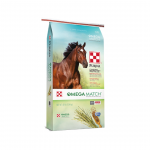 Ration Balancing Horse Feed is specially formulated by Ph.D. equine nutritionists. The ingredients and benefits are inspired by feeding fresh pasture. However, it doesn’t have the drawbacks of too many calories or soluble carbohydrates. Additionally, this limited-ingredient formula addresses common sensitivities. It provides the fatty acids and antioxidants naturally found in green grass.

Recommended for: filling in nutritional gaps when your horse has a limited turnout. It is also ideal for use when your horse cannot graze green grass due to metabolic concerns.

There is a limited supply of both these products at 50% off! Call or visit a Kissimmee Feed location today to find out more information about this offer.

Posted in News & Updates, Specials | Comments Off on 50% Off New Featured Purina Products 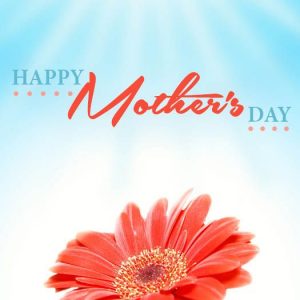 Mother’s Day is Sunday, May 9th. Mother’s Day celebrates the women in our lives whether they are our biological mothers or not. Kissimmee Valley Feed is here to help you find the perfect gift for the women in your life.

Here are some products we offer to give you ideas, or to help you pick out the perfect thing to show your appreciation!

KVF offers a range of products for example, Yeti Cups in fun colors like blue and pink are available and perfect for women on the go. We also carry women’s performance boots to help them get there!

Want to give your mom something comfortable? Consider our BuckedUp “LOVE CAMO” Realtree Camo Lounge Pants or our adorable Realtree Pullover Hoodie with a Pink Logo!

Perhaps she likes spending time gardening outdoors? KVF offers plenty of Lawn and Garden-related products, including Bonnie Plants, which are perfect for starting or adding to a garden.

Call or visit a KFV location for your Mother’s Day needs! 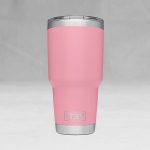 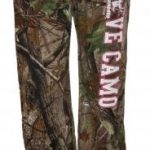 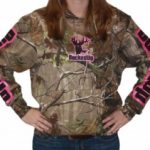 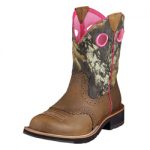 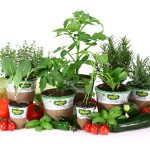 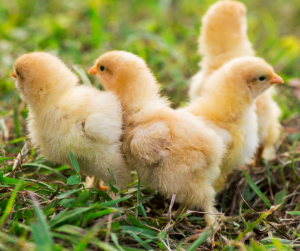 Kissimmee Valley Feed Store #2 at 215 13th Street is offering 1 FREE chick with the purchase of 2 or more chicks two weeks or older. The offer is only valid WHILE supplies last! Price varies depending on the specific chick breed.

To get an idea of the specific chick breeds in stock, take a look at our Spring 2021 Delivery Details. However, be sure to call KVF #2 at 407-892-4040 to confirm price and availability.

Posted in News & Updates, Specials | Comments Off on Buy 2, Get 1 FREE Chick Deal 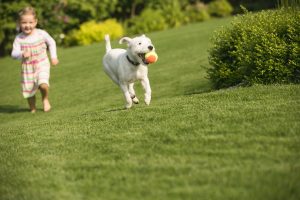 MAY-be it’s time to head on over to Kissimmee Valley Feed to take advantage of these May Astro Loyalty pet specials. Savings valid at our 215 13th Street St. Cloud, FL 34769. Stock up and save today! Please note the varying expiration dates.

Valid until May 31st. Limited to 2 per customer.

Valid until May 31st and IN-STORE only.

Valid until May 31st. Limited to 2 per customer.

May Astro Loyalty specials are valid at our 13th Street, St. Cloud location only, while supplies last.

Posted in Events, News & Updates, Specials | Comments Off on May Astro Loyalty Specials

Feeding Chicks: Making the Transition to the Chicken Coop

Congratulations! Your chicks have made it to the transition stage, and it’s time to prepare them for a move to the chicken coop.

A few weeks have passed since you brought those little balls of fluff home, and it’s time to formulate a plan on housing, because your flourishing chicks will soon outgrow that brooder.

Here are a few tips on transitioning to the chicken coop some tips on feeding chicks and chick feeding recommendations as your babies grow into healthy adult birds. 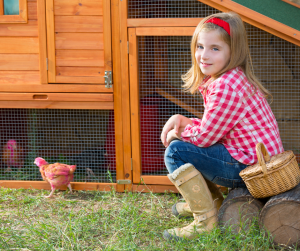 The change in environment can be a big one for your chicks, so consider these tips as you move them from brooder to adult chicken coop:

At this point it is also important to remember, if you have youngsters joining your existing flock, to only feed chick starter to all birds until the youngest bird is 16 weeks.

The extra calcium in regular layer feed can harm young chicks. Once you’ve reached the 16 week mark, it is safe to switch to layer feed.

Your girls will most likely not be laying until they are around 24-26 weeks old, but it is important to build up the calcium level in their system. Using a layer crumble makes the transition a little easier.

Chicks should also be eating treats and grit by now. It’s a great idea to get your birds used to eating treats (if you plan to offer them) a few days prior to putting them outside. That way, you can use the treats to lure the birds into a secure space at night, if needed.

Until they are used to thinking of the coop as “home base” they may need just a bit of encouragement to go back in at night.

Just remember, if you start feeding treats, you should offer no more than 10-15% of the total diet as treats, so that you don’t create nutritional imbalances in their overall intake.  Also, you should offer a grit free choice to aid in digestion.

This article was originally published on the Nutrena blog.

Posted in Articles, Chickens | Comments Off on Feeding Chicks: Making the Transition to the Chicken Coop